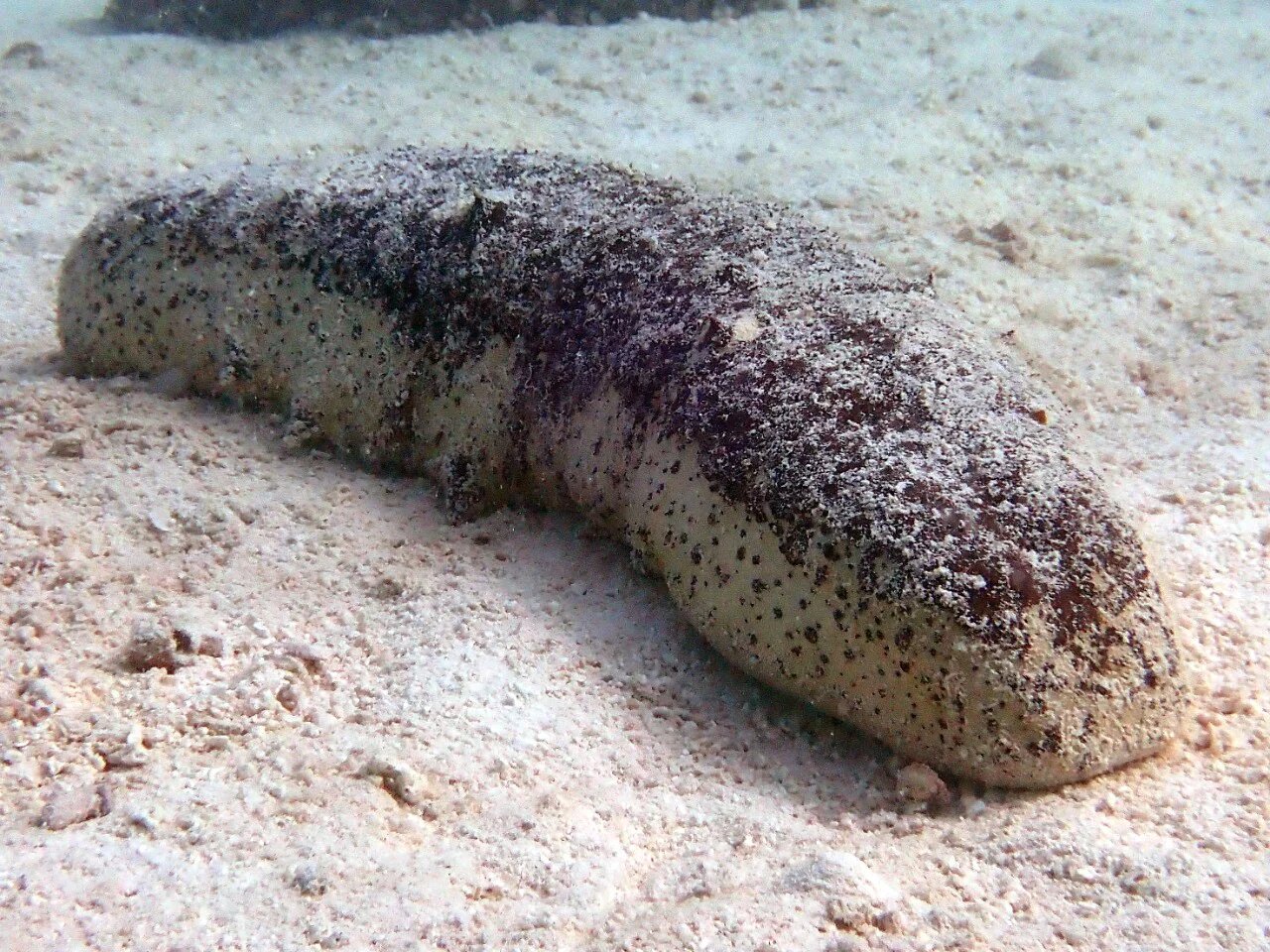 Researchers are calling for better protection of tropical sea cucumbers in the Great Barrier Reef whose numbers are dwindling due to persistent and increasing overharvesting.

New research reveals that overharvesting has put the Great Barrier Reef’s tropical sea cucumber populations in peril, with strong demand for this delicacy from East and Southeast Asia.

Several kinds of sea cucumber are harvested, mainly for Chinese consumption. The global market for sea cucumbers is estimated to be worth over USD$200 million annually.

“Known as the earthworms or vacuums of the sea, sea cucumbers are critical for reef health, helping keep the seafloor clean and productive,” said Dr. Maria Byrne, Professor of Marine Biology from the School of Life and Environmental Sciences at the University of Sydney.

“These animals are in peril globally and their harvest on the Great Barrier Reef is of great concern.

“Fishery data collected along Australia’s primary sea cucumber fishing ground on the Reef has shown the need for caution and regulatory changes.

“The Great Barrier Reef is home to 10 of the world’s 16 endangered or vulnerable sea cucumber species. The data shows populations of some of the highest-valued species have been dwindling due to increasing and persistent global overharvest.

One fast-disappearing group of tropical sea cucumbers, known as teatfish, is of particular concern.

Teatfish are listed on CITES (Convention on International Trade in Endangered Species), which provides a strong basis to restrict their harvest and export. Yet two of these species, the white teatfish and black teatfish, represented more than 20 percent of the Queensland fishery’s recent total catch.

Populations of teatfish are most at risk because of their high market value and poor reproduction. The individuals that remain on the reef fail to find a mate due to fishery removal.

“Black teatfish numbers have not recovered since their fishery was closed in 1999 due to overharvest—although the fishery reopened in 2019,” said Dr. Kenny Wolfe from the University of Queensland.

“In December 2021 we saw a ray of hope, when the federal Minister for the Environment Sussan Ley supported the CITES listing, and in recognition of their perilous state determined that black teatfish harvest would not be permitted.

“It’s a great win for one of our 10 endangered or vulnerable sea cucumbers, but further policy interventions are needed to ensure other sea cucumber populations don’t start teetering toward extinction,” he said.

“The Great Barrier Reef sea cucumber fishery has long been operating under what’s known as a non-regulatory—and therefore a non-binding—Performance Measurement System.

“This system recommended regular assessment of sea cucumber stocks, but these weren’t done, so industry has been operating for decades without any real idea of the impact of their harvests on stock sustainability.

“Going forward it will be essential to have a statutory regulated and enforced policy framework for regular fishery independent stock assessments for all tropical sea cucumber species harvested on the Great Barrier Reef.

“Only then would we be able to assess what is a sustainable harvest and identify species-specific interventions, hopefully avoiding local extinction of these ecologically important sea cucumber species on the Great Barrier Reef.

“This is essential for the health of the reef and provides an important contribution to meeting the Australian and Queensland Governments’ Reef 2050 plan, ensuring the UNESCO “at-risk” status of the Great Barrier Reef is avoided, and for Queensland Department of Agriculture and Fisheries to meet its latest Sustainable Fisheries Strategy.”